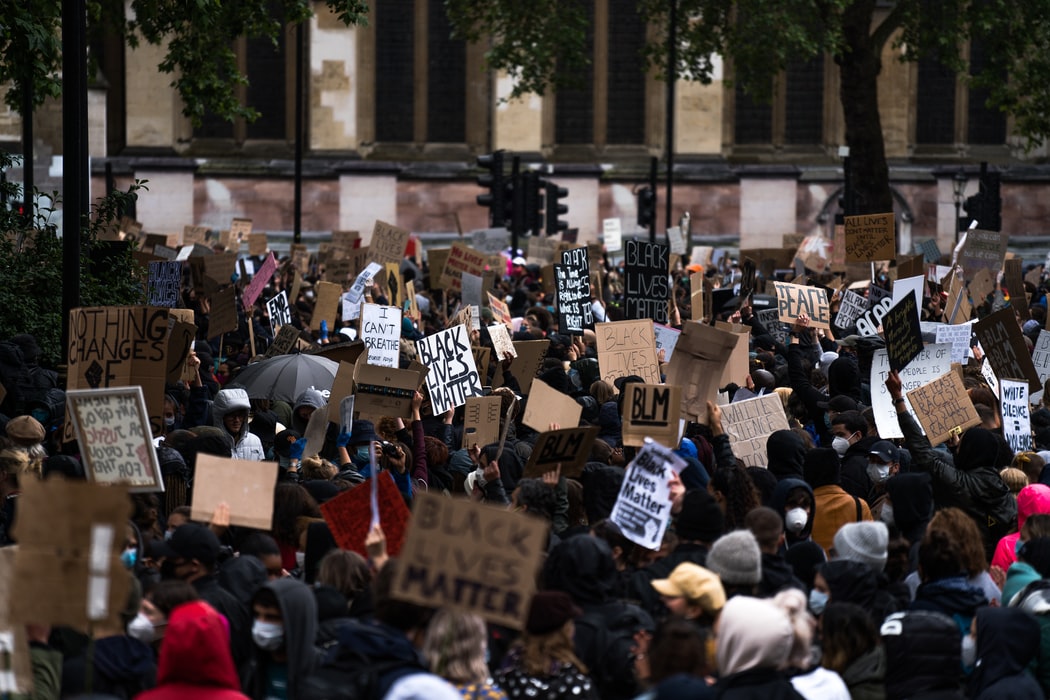 Institutional racism and discrimination is something that has been ongoing for many years. No matter how many protests or civil rights leaders fight for a change, we as a society are still a long way from victory. A shocking event that took the world by a storm was the murder of Black American man George Floyd. Not only was his death a result of ethnic profiling and racism, but his death was treated as just “another black man killed”. A policeman kneeled on his neck and blocked his airway,  ultimately causing his death. This case goes to show justice was not rightfully served. 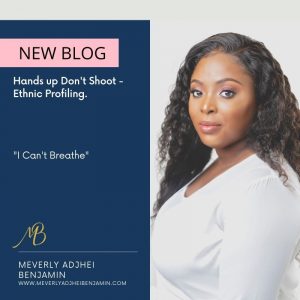 How can we as a society trust the government if the government fails to protect us and our basic human rights? Individuals, especially migrants, are constantly profiled or going through security and public checks. Not only is this very frustrating, heartbreaking and confusing, but we are also victims, who are refused to be acknowledged as victims by society. The need for protection and basic human rights is something that won’t change overnight. However, if we do work together, we can hope for change. 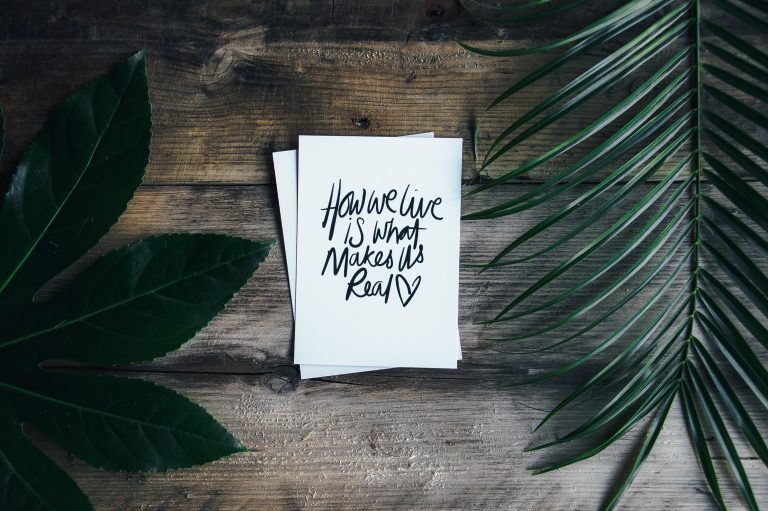 I started questioning myself and having double thoughts about how different countries and even states in a country are thinking on how to attack this issue. Is it because of economic reasons some want to speed up the lift of the lockdown? 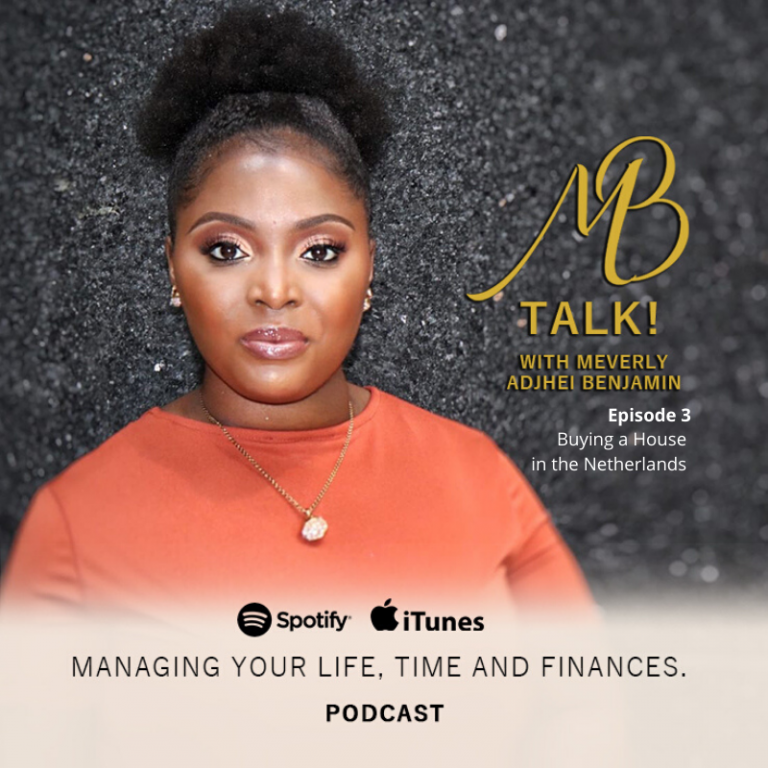 Have you thought about how today’s society is being led? This year has challenged many of us to think critical about the type of leaders that we choose. Meverly Adjhei Benjamin dives into her book ‘The Majority Carries the Vote’ and reflects on what it means to choose for leaders that can bring us to… 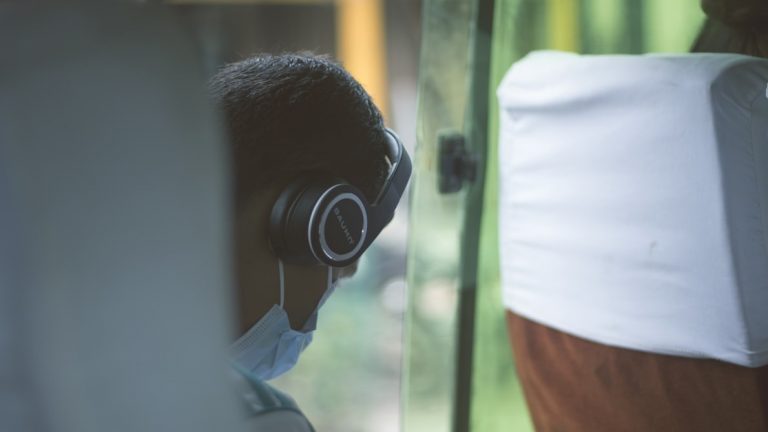 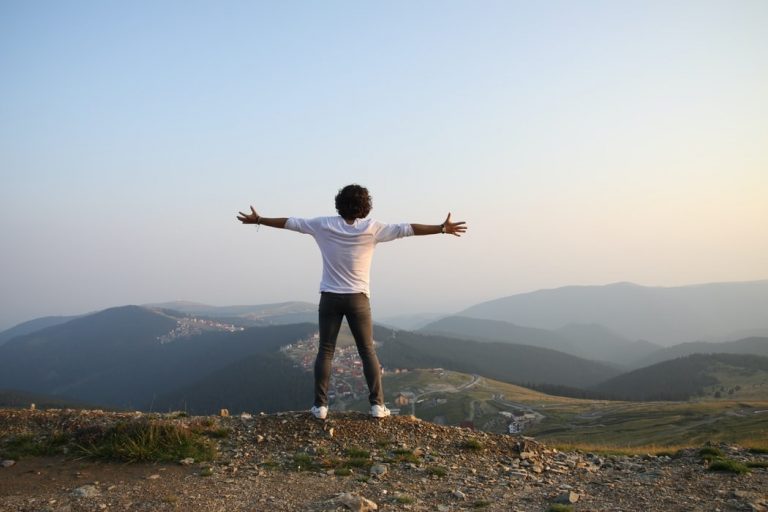 There’s no doubt that practically everyone across all four corners of the globe has been impacted by the pandemic in some way. From businesses, individuals and families to carers, health givers and sports people, this has been one of the most challenging and damaging years in living memory. Yet, we must stay hopeful. Staying hopeful… 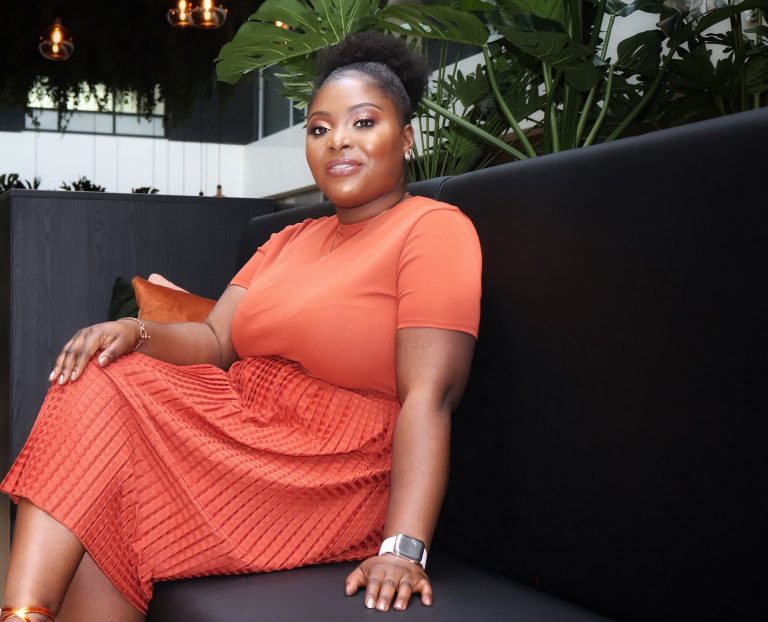