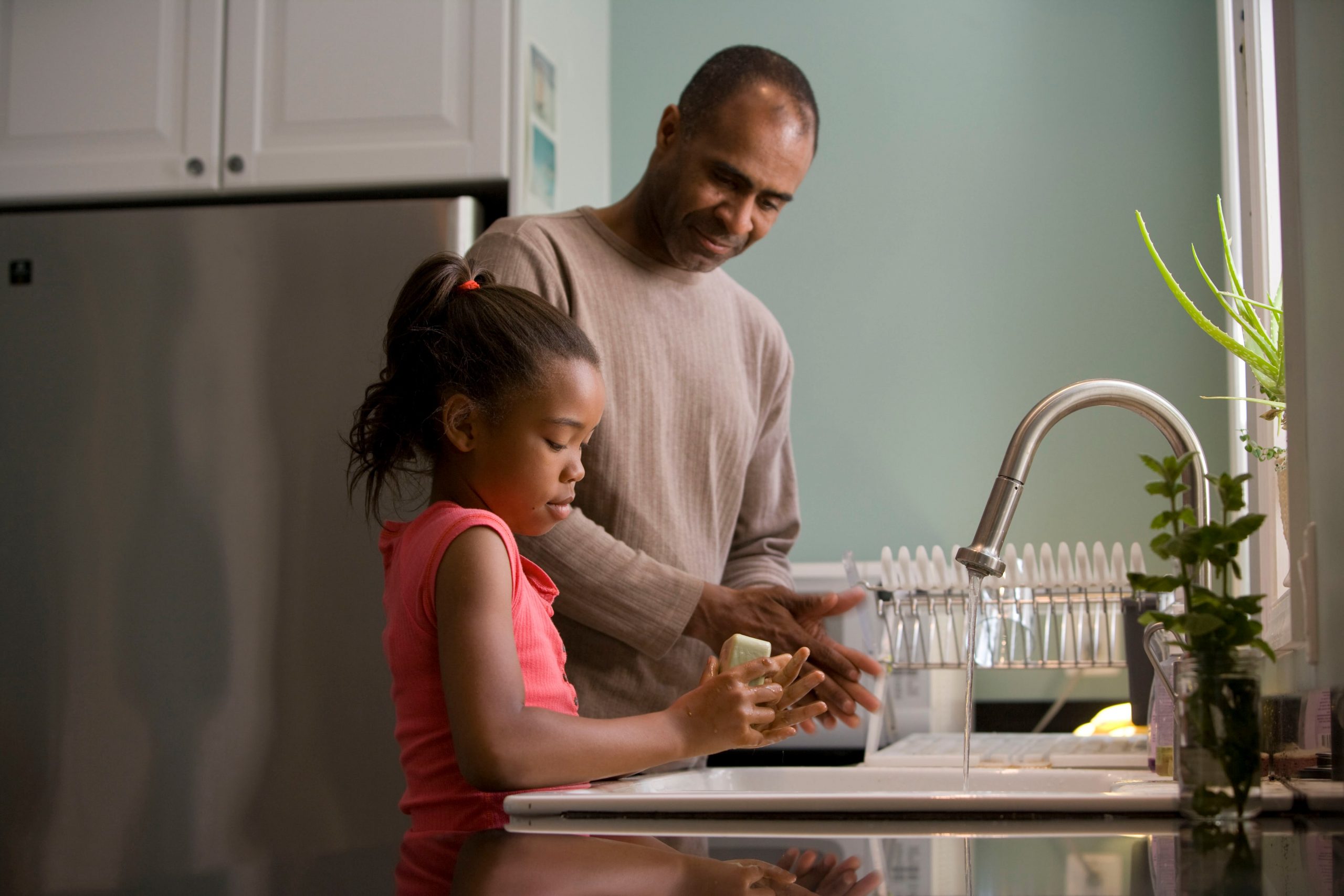 Dutch Childcare Benefit Scandal. What is the “Toeslagenaffaire” and the highlights of it?

In 2014, the childcare allowance of a large number of parents was unfairly discontinued. This is the so-called CAF 11 case, but the problems are broader. In the other cases in the fraud approach, 1800+ parents may have been duped. In addition, many people have fallen victim to benefits regulations, which until recently had a strong all-or-nothing character.

Much has not gone well in the fraud approach to childcare allowance. In doing so, the Tax and Customs Administration had lost sight of the consequences and impact this has had on the parents. The childcare allowance of a large number of families has been unfairly discontinued. Objection procedures, petitions, and appeals have been in leads for a very long time. Families have been living in uncertainty for an unreasonably long time, have been disadvantaged financially and their sense of justice has been damaged because they have been labelled as fraudsters. The Prime Minister and the Minister and State Secretary of Finance have apologized for this. However, does an apology restore what all these families have had to endure? Many were left hungry, broken and unable to even afford school supplies. 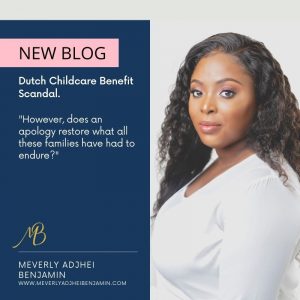 There has been considerable social and political pressure to combat fraud and the improper use of taxes and benefits. In that light, the Tax and Customs Administration is starting a Combi Team Approach Facilitators (CAF). The team investigates suspicions of organised fraud in tax evasion and benefits.

After investigation, the team transfers many benefit cases to the Tax and Customs Administration Toeslagen. The Tax and Customs Administration will then handle the individual cases. In total there are about 170 CAF cases that concern benefits. The CAF 11 case is the most discussed, but the issue is broader. The CAF 11 case was first investigated. The parents involved received a first compensation at the end of December 2019. All other matters have now been investigated by the Central Government Audit Service (ADR). And provided with advice by the Commission for the implementation of allowances. The cabinet has adopted the advice of the Committee on the Implementation of Allowances. The advice is to expand the existing compensation scheme for people who have gone through a similar situation

what is the importance of a financial advisor in such cases? 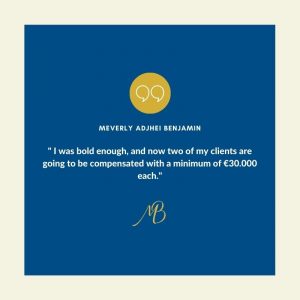 What was my role as a financial advisor in “the toeslagenaffaire” ?

In the toeslagen affaire, I was more than a financial advisor. I turned into a barrister, counsellor and financial manager. It is quite an experience for a client who has been fighting against the government to prove their innocence, whereby no one out there seems to believe you. That is when I come in, in overnight and I tell you everything will be alright. Giving them the hope, the courage and the strength to not give up on this battle. This took place after one of the best lawyers couldn’t win the case. However, because I was bold enough, to fight the case without going back and forth with the tax office, two of my clients are going to be compensated with a minimum of €30.000 each. And that is the power of an allrounder! I was happy to know that I could mean much for them and anyone else who desires the help of a financial advisor! 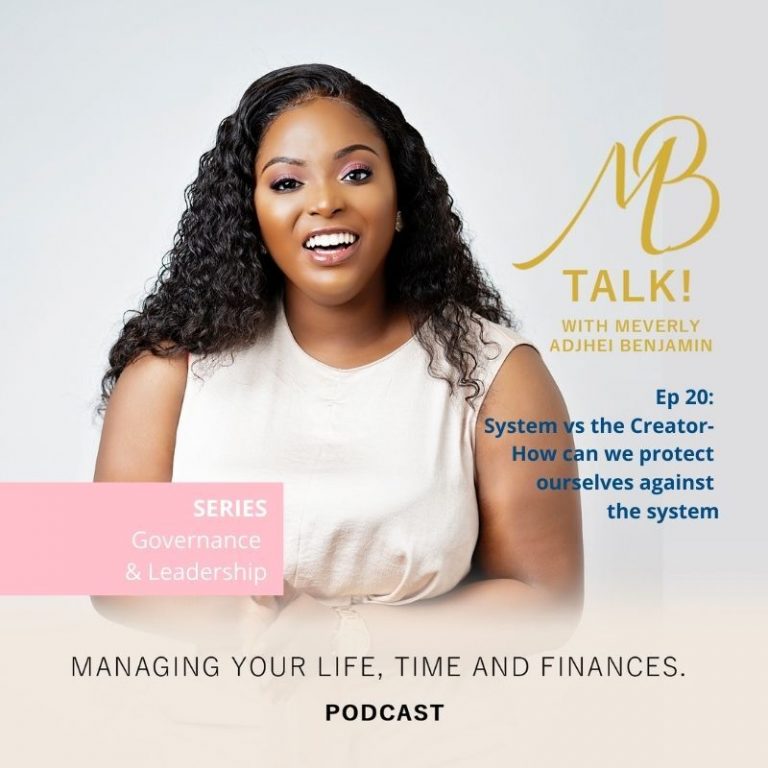 As citizens of a country do we truly understand the rules and regulations of the country we live in? The system as many individuals living in a country may know it, is the instilled rules which the citizens of that country must live by. Many believe that the system is here to protect us but… 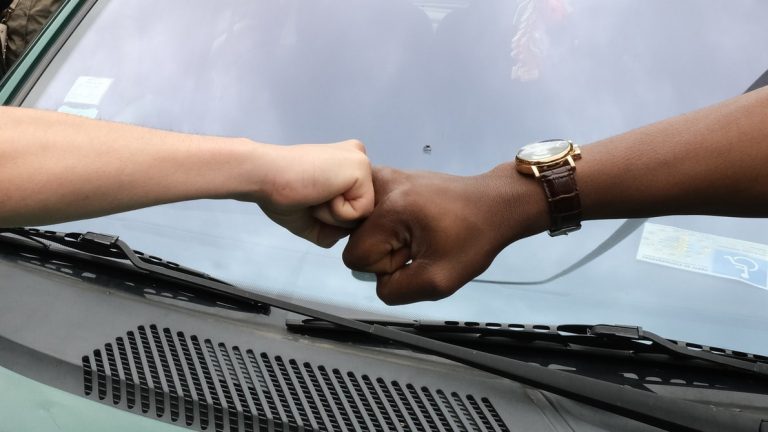 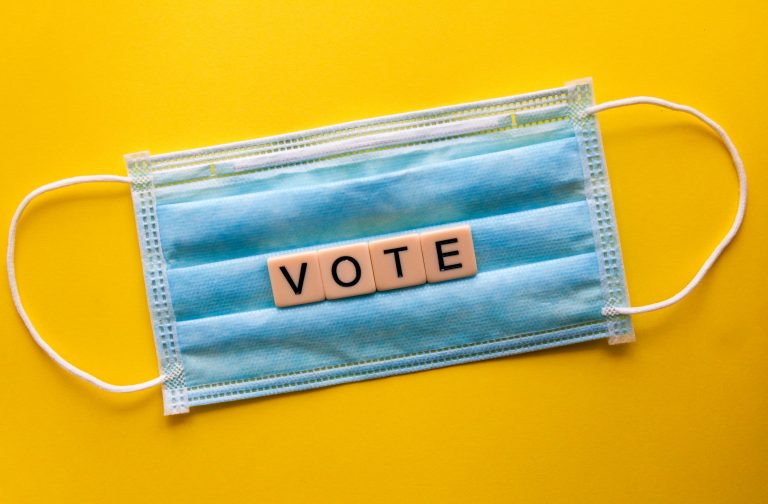 Elections play a central role in democratic governance. Because direct democracy—a form of presidency in which political choices are made without delay by using the whole body of certified residents 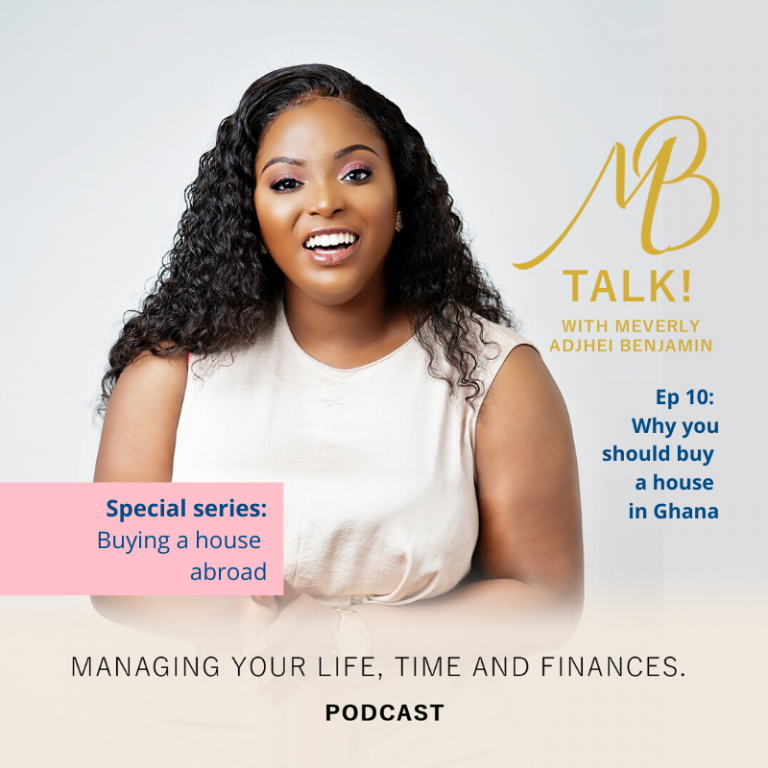 Have you considered buying a house in Ghana? Meverly Benjamin urges you to make thàt move, the right way. Learn more on what it takes to make that move. 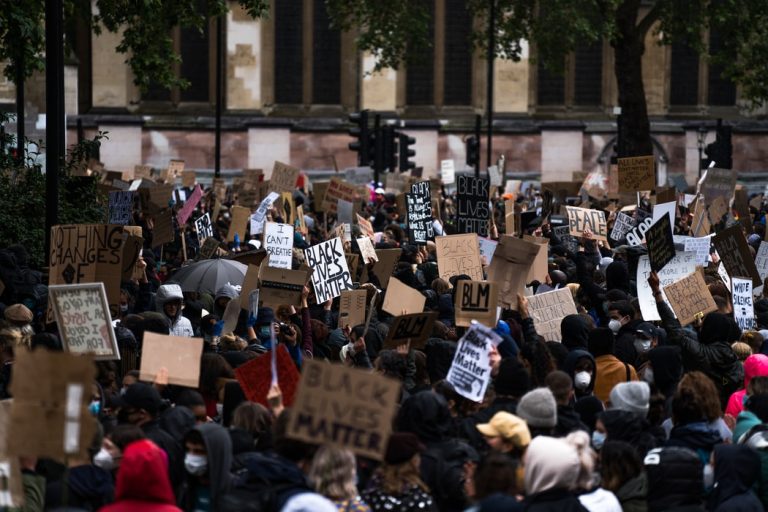 Hands up Don’t Shoot – Ethnic Profiling Institutional racism and discrimination is something that has been ongoing for many years. No matter how many protests or civil rights leaders fight for a change, we as a society are still a long way from victory. A shocking event that took the world by a storm was… 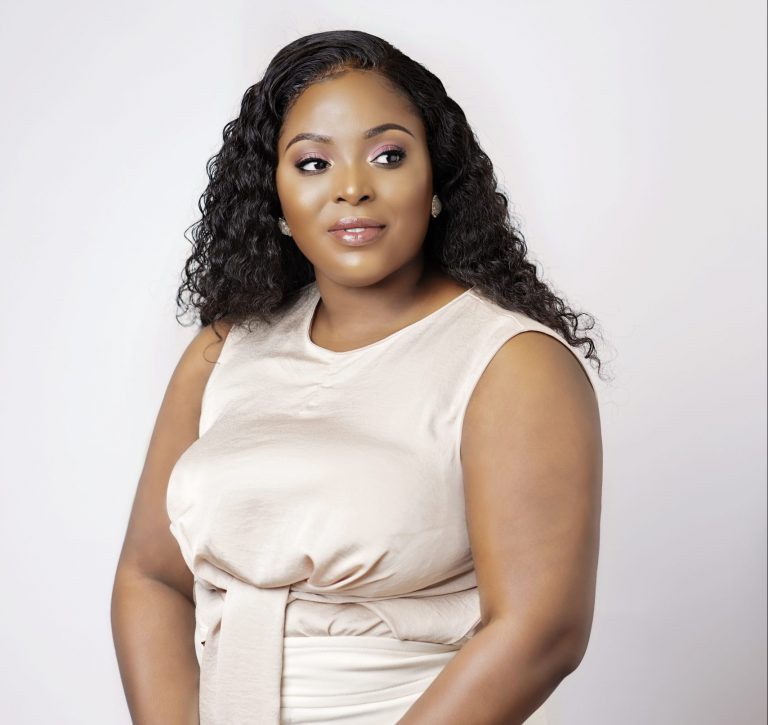